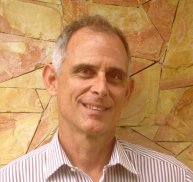 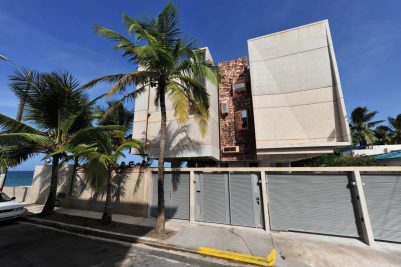 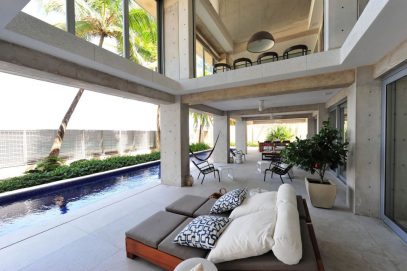 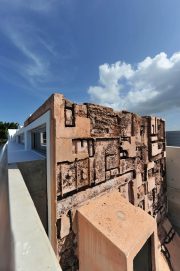 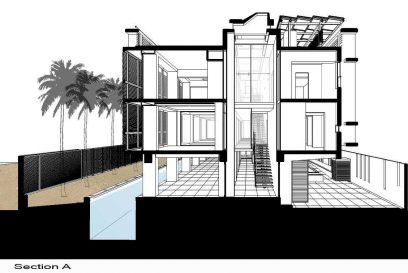 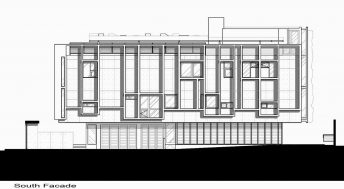 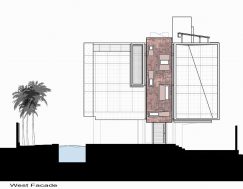 TOS[er] Reaction: Casa Mar summarizes Coleman’s development as an architect. The architect, the owner and the contractor, are all committed to the realization of an exceptional level of detail including a wall of architectural sculpture. The materials used by the architect reflect a new landscape architecture in relation to its environment. The use of blinds, like sliding glass doors, allows degrees of privacy. With a backbone that connects these public and private spaces linking the house with its surroundings, the sea. Casa Mar was viable due to the fact that the client was not hard hit by the present contracted economy. The project proved that a construction process that is guided by 3D technology is key to customer communication. Ultimately, the result was a project that has received in locally and worldwide. The sustained quality of the firm’s work Architect has raised the awareness with the people and now, the public demands excellence from him always.