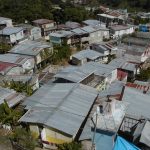 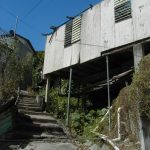 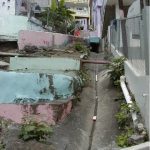 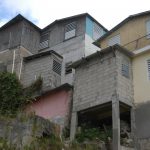 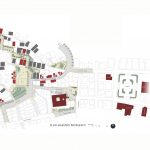 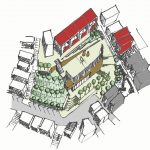 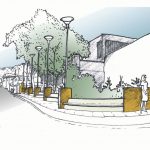 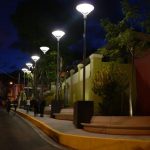 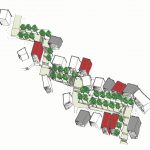 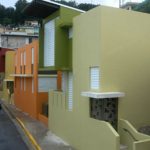 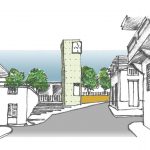 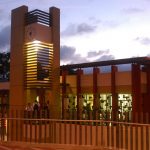 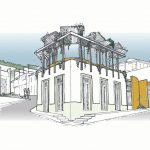 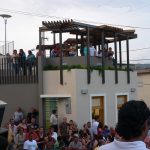 TOS[er] Reaction: The project completely revitalized a community that was in dire need of a comprehensive urban strategy and public spaces. It took into account the needs and thoughts of the residents in order to create a place specific to the existing community. By studying its problems and evolutionary development the design embraced phenomena such as the addition and segmenting of rooms in existing housing. These tendencies informed the proposed housing typology. The new houses embraced the segmented look of the town and redirected it into a small but extremely functional house with colloquial elements, such as, zinc rooftops and colorful walls. Redesigning the infrastructure and circulation of the area made way for the growth of public spaces like the stepped walkway, the rooftop plazas, the linear plaza and the new school. This school gave the community something irreplaceable to offer to the town: a school of fine arts. Its unique and open design creates an atmosphere of sharing talents and collective learning, while offering a new face/symbol to the entrance of community.