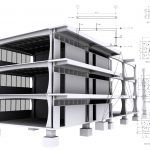 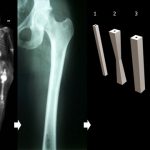 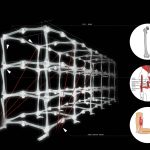 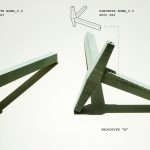 Yomara’s TOSS: STICK.S recognizes the need to move to efficient architecture. One that not only responds to nature and eco-systems, but that is aware of the environmental variables, like earth quakes, that actually resumes all the threatening forces of nature in one. Nature is the best example for a better structural composition, if you look at it closely it keeps repeating the original form as fractal does, every time smaller.