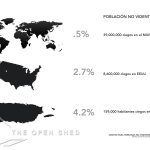 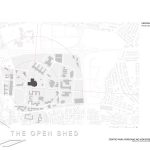 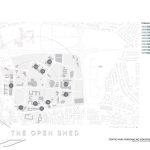 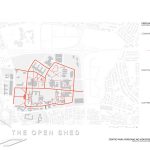 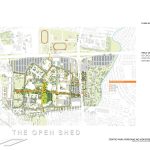 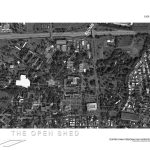 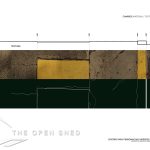 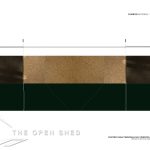 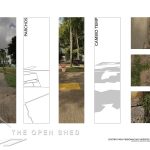 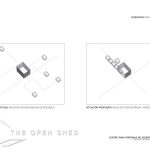 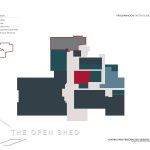 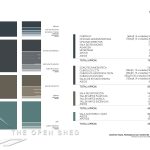 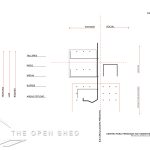 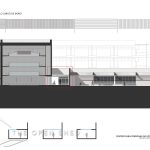 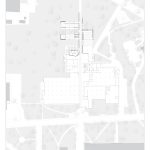 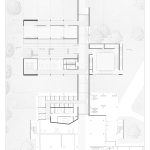 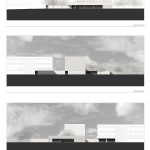 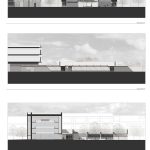 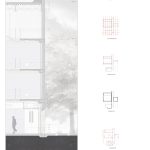 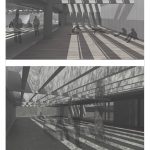 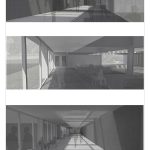 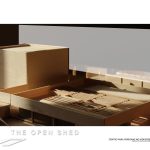 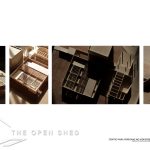 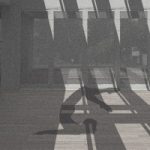 TOS[er] Reaction: As per Acuña’s text, the project problematizes the social need for a more inclusive approach to architecture. He links this notion to Alvar Aalto’s counterrevolution ideas that define the architect’s task as one of humanizing the mechanical nature of materials beyond the mere use of new materials, but rather, their application in a humane way to provide a more sensitive structure.

The visually challenged populations of Puerto Rico have few spaces and centralized resources that truly respond to their needs. Seldum are they taken fully into consideration during the design process; a true sense of inclusion for this population is essential.

This project embodies the challenge and respects and addresses the University of Puerto Rico context. It anticipates and promotes change in the master plan of the campus; including the proposal by Field Operations in conjunction with Toro Ferrer Architects. This proposal recognizes and enhances the on-campus the pedestrian and vehicular circulations that benefit pedestrians and the visually challenge.

The project takes advantage of an abandoned space in the José M. Lázaro Library, in order to generate a direct connection of this population with the academic resources and community at large. This connection is reinforced with an exhibition/performance area as a civic node, where the sighted have the opportunity to experience blindness; feel and understand how space perceived by the visually impaired and thus identify with their needs and maybe become part of the solution. In addition, society in general – with or without disabilities – needs these areas of interaction and cultural activity.

It is necessary to overcome the idea of architecture as the production of visually iconic facades, in order to be able to perceive it as a language and an experience capable of raising our sensorial experiences to the highest levels of perception. Architecture constantly addresses different scales – from the macro to the micro – to generate spaces that benefit everyone equally, and fulfills its primordial role of improving the quality of social life.